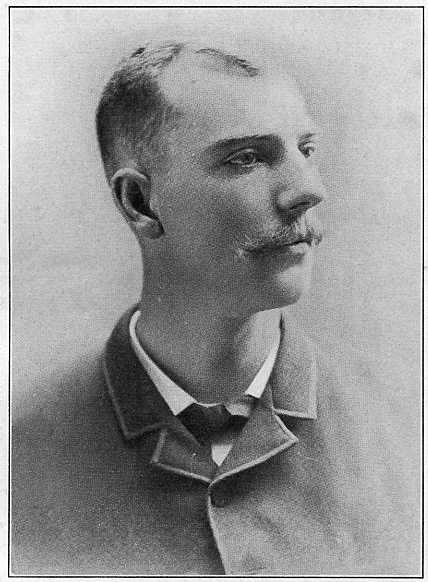 Robert Engle, Jr. (Margaret2, John1) was born in Canandaigua, N.Y., March 28, 1812. He came to Ohio with his parents when he was four years old. He spent his boyhood, as the boys of that period did, with little schooling, some amusements, and a plenty of hard work.

In 1834, he went to Michigan and bought a farm in Moscow township, Hillsdale County. About 1847 he sold this farm and took up a large tract, 375 acres, of government land near Mosherville, Mich. Through the industry of himself and sons this was converted into a comfortable home.

He was married _____, 1835 to Lucinda Keyes who was a school teacher. To them were born six children. His wife, Lucinda, died Sept., 1845, leaving to him the care of their six little children. He was married again on December 2, 1846 to Miss Elizabeth Jane Fleetwood.

To them were born ten children making for Mr. Engle a family of sixteen children, all but two of whom reached the age of maturity. Robert Engle, Jr., like his father was a great hunter. The tables of those early settlers were often supplied with game killed by him. In later years when the country around him was cleared, he used frequently to go to Northern Michigan on hunting trips.

Mr. Engle was noted for his generosity and was a kind husband and father. He died at his home in Mosherville, February 20, 1891.

Mrs. Elizabeth Fleetwood Engle is still living (1913) at her home in Jonesville, Mich. One of her sons writes of her, "To say of my mother (God bless her!) that she was a good woman, does not begin to express the truth concerning her." 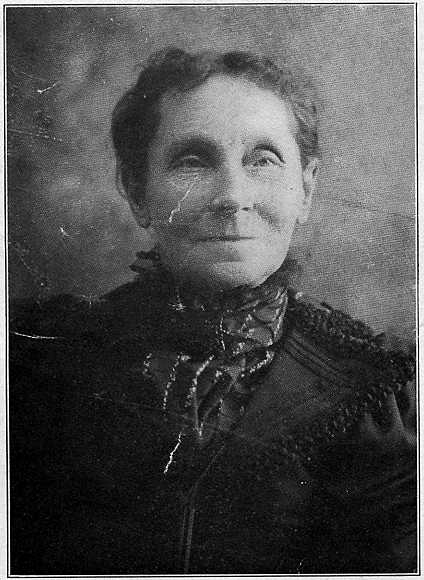 Ophelia Engle (Robert3, Margaret2, John1) was born in Moscow, Hillsdale County, Mich., on May 8, 1836. Her girlhood was spent in her father's home. When 20 years old she was married in Albion, Mich. Her husband died of consumption after they had been married but a short time. After a time she married again and went with her husband to live in Big Rapids, Mich., and still resides there (1913) in the same house.

Her second husband died after a few years of married life. For ten years she remained a widow. She then married John K. Sharpe who was born in England in 1839. Mr. Sharpe died in June, 1909.

Mrs. Sharpe is a member of the Presbyterian church. She never had any children.

Austin Engle, (Robert3, Margaret2, John1) son of Robert and Lucinda Engle, was born in Moscow, Mich., November 10, 1837. His boyhood was spent in his father's home. He then went away to work. When the Civil War broke out he enlisted in Loomis Battery, Michigan Artillery. While marching over the Cumberland mountains, they came to a place in the road where a narrow path had been blasted out along the mountainside. When they reached this point their horses balked. The battery, horses and all was in imminent danger of going over the declivity when Austin and two or three comrades caught hold of the gun carriage and held it with all their strength. When help came the boys who had lifted so beyond their strength were unable to move. That night they had to lie on the bare ground. It rained hard and the water ran under them. In the morning Austin and his helpless comrades were taken to the hospital. He remained there some time and in 1864 was discharged as incurable.

Austin lived until 1867 but was a great sufferer until death came to release him. Pieces of bone came from his hip and he wasted away to a mere skeleton. So died one of the noble martyrs to the cause of liberty.

I certify that it appears from the official records of this office that
Austin Engle enlisted as a private in Battery G First Regiment,
Michigan Artillery on the 1st day of December, 1861, at
Mosherville, and was duly mustered into the service of the
United States for the term of 3 years, January 17, 1862.

Margaret Elizabeth Engle (Robert3, Margaret2, John1) was born October 29, 1839 in Moscow township, Mich. For twelve years she taught school. She was married in 1872 in Casnovia, Mich. to Philip M. Stephens. They afterwards moved to Big Rapids, Mich., where Mrs. Stephens died December 7, 1893. Mrs. Stephens was a member of the Presbyterian church. She had no children.

W. Irving Engle (Robert3, Margaret2, John1) was the oldest child of Robert and Elizabeth Engle, and was born in Moscow, Mich., November 17, 1847. His boyhood was spent at home. Then came the Civil War when the very life of our nation was threatened. We know how love of country led thousands of noble young men to offer themselves in defense of liberty. In March, 1864, when he was but a little past 16 years of age, Irving enlisted in Co. K, 15th Mich. Inft. His regiment was assigned to the 15th Army Corps which was part of Sherman's army. Irving reached the field just after the battle of Chattanooga. He was in two or three battles before they reached Atlanta and took part in the capture of that city. Then began the famous Sherman's march to the sea. Christmas Day, 1864, he spent in Savannah, Ga. They were soon on the march through South Carolina and North Carolina. He took part in several battles on this march. He was with Sherman's army in the grand review at Washington. His regiment was then detailed for duty in Little Rock, Ark. Here they were mustered out August 13, 1865. In September they were ordered to Detroit, Mich., where the regiment was disbanded. But the long marches, and the heat of the summer in Little Rock had been too much for the strength of the young soldier. His health failed, and one year after his return home, on October 27, 1866, his life was yielded up a sacrifice upon the altar of his country. His captain wrote to Mrs. Engle, "He was a noble boy and always did his duty without faltering."

I certify that it appears from the official records of this office,
that Washington I. Engle enlisted as a private in Co. K, 15th
Regiment, Michigan Infantry on the 8th day of March, 1864,
at Scipio and was duly mustered into the service of the
United States for the term of three years, April 2, 1864.

BLNdesign, 2021. Adapted from a template by w3schools.com