Adelaide J. Engle (William3, Margaret2, John1) was born February 4, 1847, in Royalton, Ohio. The following year her father's family removed to Middleburgh. Adelaide was educated in the schools near her home and in Baldwin University, Berea. She fitted herself for a teacher and taught for a short time in the public schools. On September 23, 1865, she was married to William Henry Carman, who was born in Berea, October 1, 1844. Mr. Carman was a blacksmith by occupation. He served four years as a soldier in the Civil War, having enlisted in Edgerton's Battery E, First Ohio Light Artillery, in April, 1861. He took part in several battles, the most noteworthy of which was Missionary Ridge. He was discharged April 20, 1865.

Mr. and Mrs. Carman have made their home in Berea since their marriage and Mr. Carman followed his occupation as blacksmith. He died May 3, 1912. Mrs. Carman is a member of the Congregational Church and has always been actively engaged in church and society work. She has worked in the Church Aid Society for 38 years, and is also a member of the Home and Foreign Missionary Society. She is a charter member of Berea Woman's Relief Corps and has held all the offices from guard to president. She was district president three years and inspector one year. For two years she was department aid in state work.

Charles C. Carman (Adelaide4, William3, Margaret2, John1) was born in Berea, Ohio, July 9, 1866. He was educated in the public schools of Berea and became a skilled structural iron-worker. He was married May ____, 1896, to Miss Fannie Hunt of Willoughby, Ohio. One child, a son, Ernest, was born to them but he died at the age of seven months. Mr. Carman now resides at Alsen, N.Y.

Albert E. Carman (Adelaide4, William3, Margaret2, John1) was born October 23, 1867. He attended the schools of Berea and then learned blacksmithing. He is now employed in the Berea Stone Quarry mill as blacksmith. He was unmarried and resided with his parents until his death, January 8, 1913.

Harvey E. Carman (Adelaide4, William3, Margaret2, John1) was born November 9, 1869. He gained his education in the schools of Berea and in Baldwin University. He was married ____ 1903 to Miss Ida Crawford. He is engaged in the meat business, having a market in Berea. 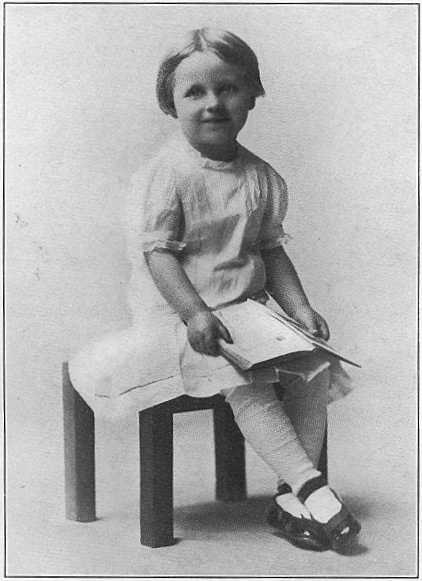 Alice M. Carman (Adelaide4, William3, Margaret2, John1) only daughter of Adelaide and W.H. Carman was born September 26, 1881. She pursued her studies in the public schools of Berea and graduated from the Berea high-school. She took the collegiate course at Baldwin University and graduated in the class of 1903. Miss Carman was a fine musician and has been church organist for several years. On August 18, 1906, she married Robert W. Pillars, who is a traveling salesman for the Kellogg Switchboard Supply Company of Chicago. Their home is in Berea. Mrs. Pillars is a member of the Congregational Church.

BLNdesign, 2021. Adapted from a template by w3schools.com